Apple strikes back at the Worldwide Developers Conference

During the Worldwide Developers Conference, Apple announced that Siri will, in fact, become open to third-party developers, in addition to desktop users and TV.

During the Worldwide Developers Conference, Apple announced that Siri will, in fact, become open to third-party developers, in addition to desktop users and TV.

A few weeks back, Google held its annual I/O, during which several announcements threw the gauntlet down to other tech giants. Google Home, a digital assistant backed up by Google search, will likely be a huge competitor of the Amazon Echo, while several updates to Android can potentially eat at Apple’s struggling share of the smartphone market.

It’s been speculated that Apple would, in turn, make its products more attractive to developers. Word on the street has been that Siri would soon be available to third-party developers, allowing integrations with other apps, the way Amazon’s Alexa can summon an Uber or a Domino’s pizza.

“Now you’ll be able to tell Siri, ‘Send a WeChat to Nancy saying, ‘I’ll be five minutes late” and Siri can summon up the WeChat UI right inside of the Siri environment,” said Federighi. “Because it understands the domains of things like messaging allows you to say things in different ways, like ‘WeChat Nancy’ or ‘Send a message to Nancy via WeChat.'”

With iOS 10, she’ll also be able to work across other messaging apps like WhatsApp, Slack and Skype; ride-sharing apps like Uber, Lyft and Didi, Apple’s new Chinese investment; and others, including fitness tracker and mobile payment apps.

That’s not all Siri, the centerpiece of WWDC, is doing. She will also be incorporated into Apple TV, where she can pull up YouTube videos; and macOS, which will bring voice search to desktop users.

“It’s the same Siri we know and love, but now on the Mac, it can do so much more, like sophisticated queries for files,” said Federighi, before telling Siri, “Show me the files I worked on last week about that offsite.”

“Have I ever told you your filing is so stylin’?” replied Siri.

What else came of the annual summit in San Francisco? Here are a few highlights:

A TV remote can work in place of the actual TV remote, taking sibling squabbles to the next level. 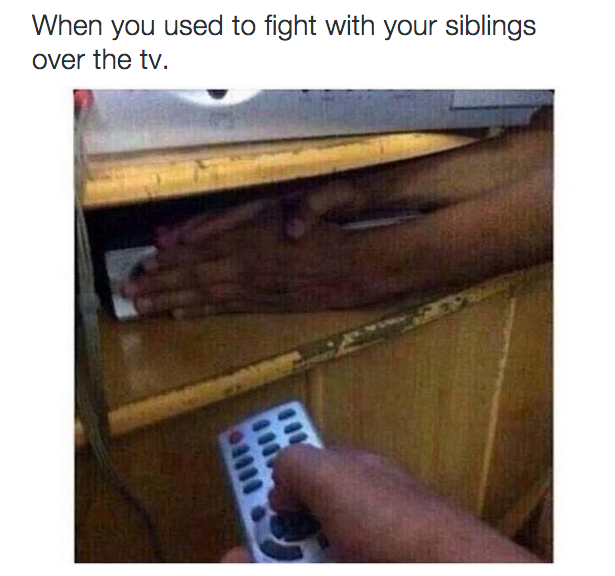 4y Sophie Loras
How can chief marketing officers use disruption to stay ahead?

4y Sophie Loras
What does the modern marketer look like in a multichannel world?

4y Sophie Loras
How will the mass adoption of virtual reality disrupt media and advertising?